Range: Native throughout the temperate and boreal regions of the Northern Hemisphere, Amanita muscaria has been unintentionally introduced to many countries in the southern hemisphere, generally as a symbiont with pine plantations, and is now a true cosmopolitan species 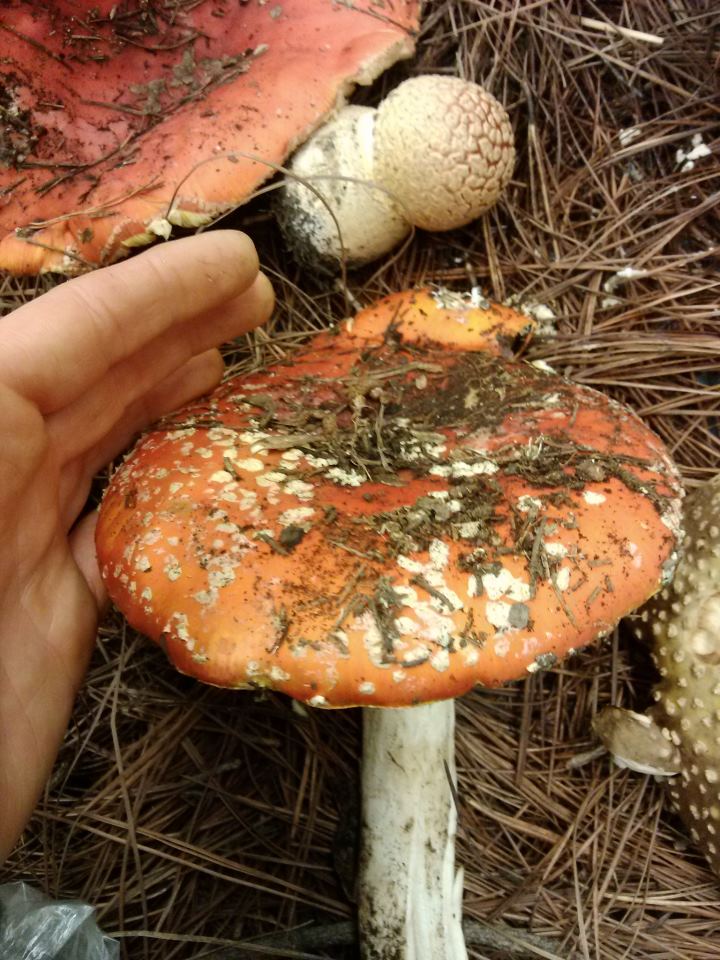 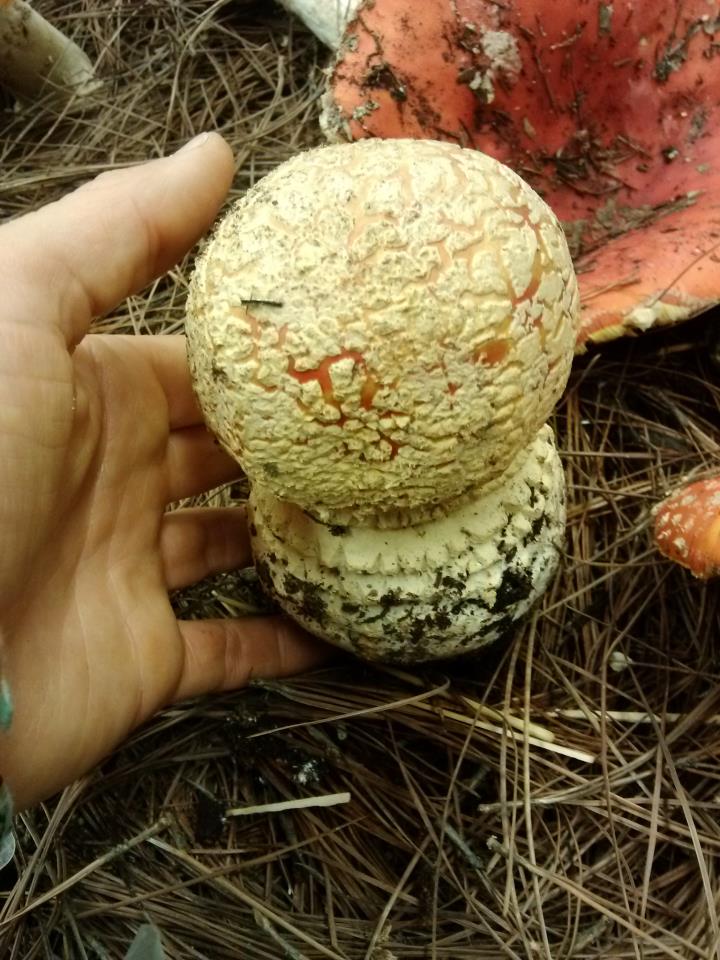 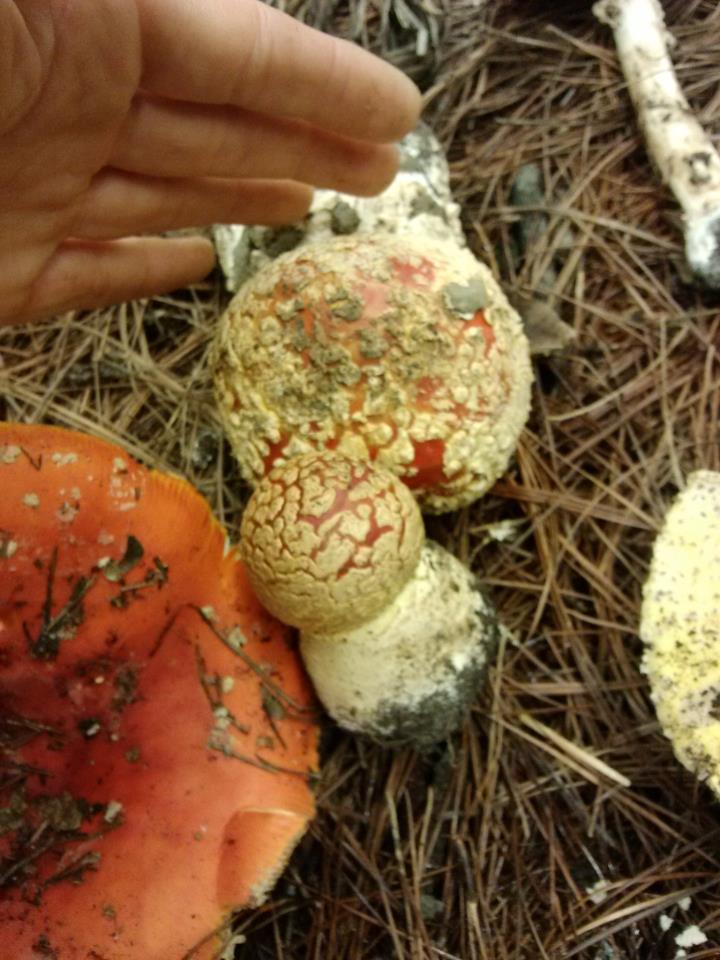 Lookalikes: subspecies with differing cap colour have been recognised to date, including the brown regalis (considered a separate species), the yellow-orange flavivolvata, guessowii, formosa, and the pinkish persicina

Edibility: Although it is generally considered poisonous, deaths from its consumption are extremely rare, and it is eaten as a food in parts of Europe, Asia, and North America after parboiling.